New Subdivision Lots in OK, Pick Your Spot, only $121 down

New Subdivision: Canadian Plains, Pittsburg County, Oklahoma
This beautiful land features open meadows and an assortment of mature trees. It's the perfect place to build a permanent home -- either in the middle of one of the sweeping prairies or tucked in along the tree line. The unspoiled land, clean air, and mild climate make Canadian Plains a true landowner's dream. And our no-hassle, 100% financing make this the perfect opportunity for you to own a piece of the beautiful state of Oklahoma. 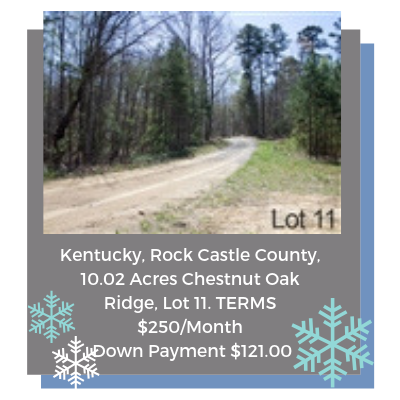 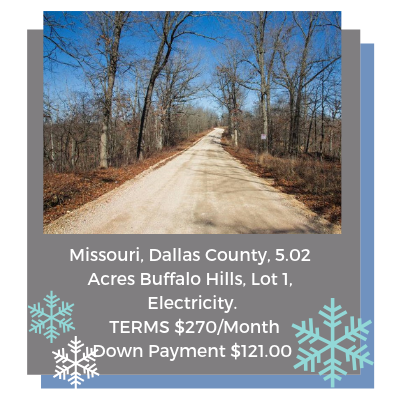 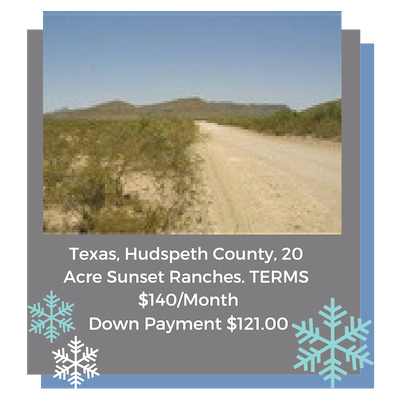 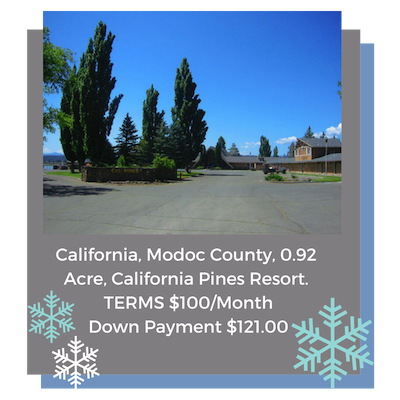 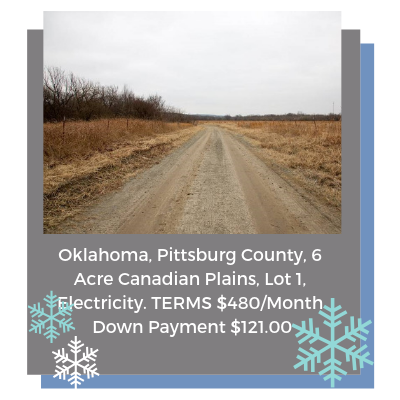 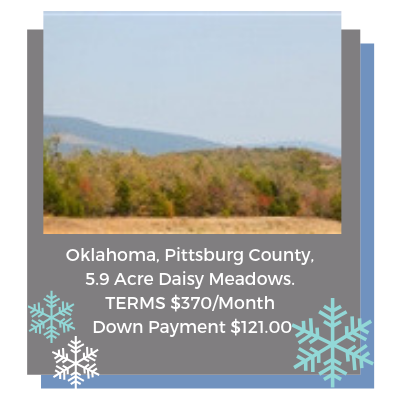 Featured State: Kentucky
The Bluegrass State Land for Sale; Kentucky is a state located in the east south-central region of the United States. Kentucky is known as the "Bluegrass State", a nickname based on the bluegrass found in many of its pastures due to the fertile soil. It is a land with diverse environments and abundant resources, including the world's longest cave system, Mammoth Cave National Park, the greatest length of navigable waterways and streams in the contiguous United States, and the two largest man-made lakes east of the Mississippi River. 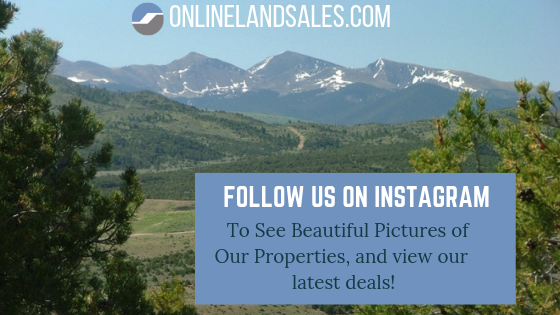 Posted by onlinelandsales.com at 9:48 AM No comments: